After his loss of form at the beginning of the year Philipp Buhl could reach his normal performance again and win the bronze medal at european championships laser 2019!
With this result he could save the only starting place for the olympics dress rehersal in Japan and get back the necessary self-confidence für the upcoming olympic qualifiers. 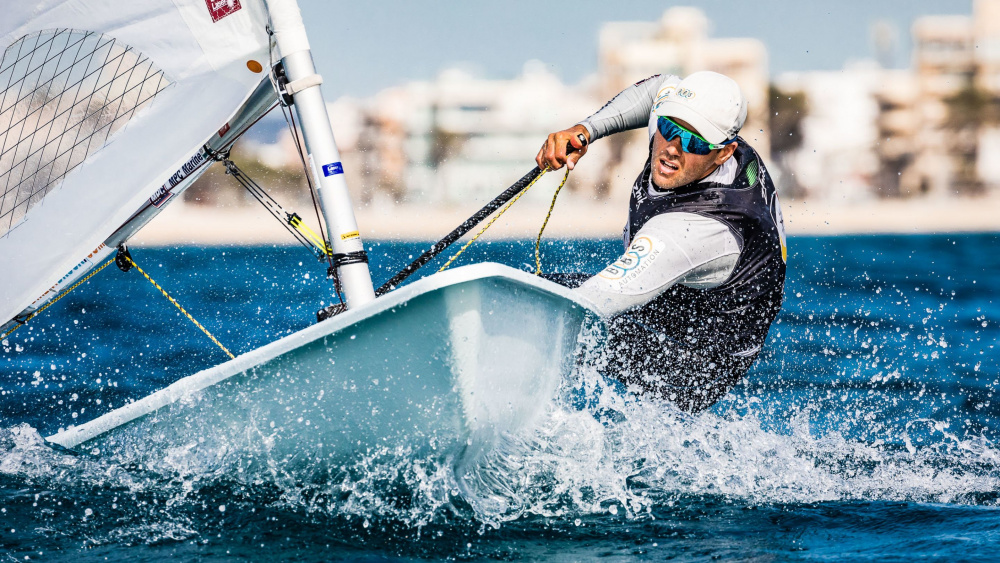