Australia's dynamic duo Belcher/Ryan held a 20-point lead ahead of the Men’s 470 Medal Race and were assured of gold.

The pair came through the finish line in third to confirm gold over the heavy-hitting Spaniards who made a strong start to the regatta but were overcome by the Rio 2016 silver medallists.

Belcher and Ryan’s coach Victor Kovalenko reported on the Medal race: “After few attempts to give us a start the race committee was successful. The boys had good start midline and at the first bottom mark they were third, very close to the leaders.

Second upwind was successful and at the last mark they decided not to play overlapping games with the Italians and gave them second spot. The race was over with third and the Australian flag was raised. The boys were happy to enjoy the champagne from the top of the podium." 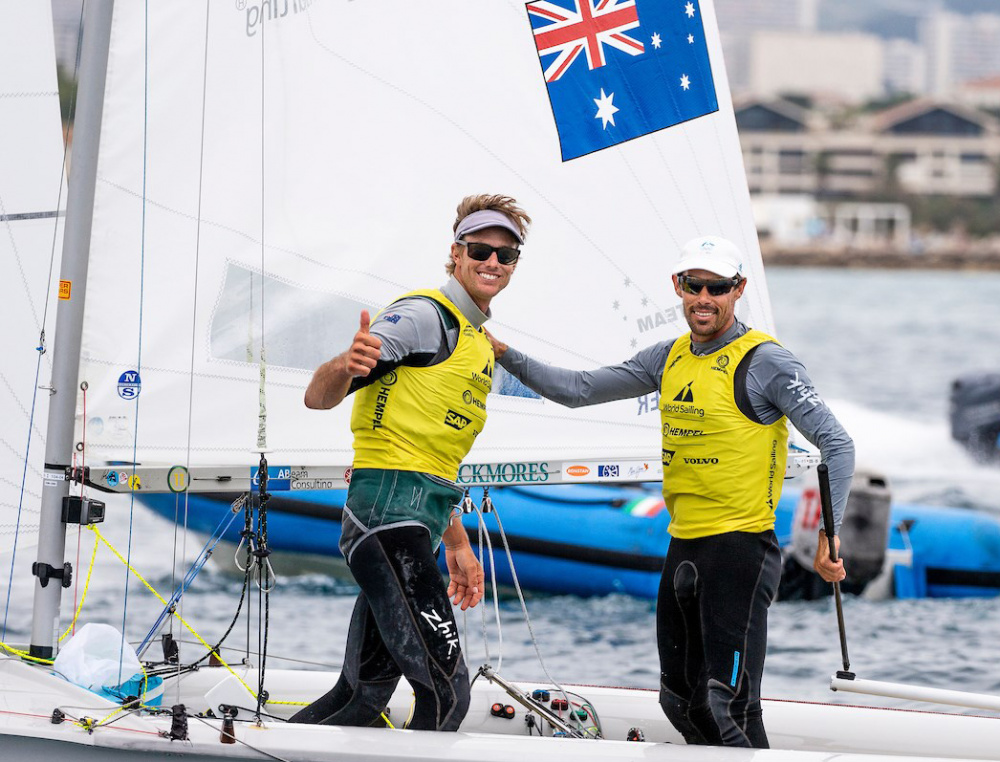