Philipp Buhl is Sailor Of The Year 2020!

LIROS brand ambassador Philipp Buhl won as a big favourite the election for the sailor of the year 2020 (fan vote of Segelreporter and Sail24 in cooperation with Deutscher Segler-Verband).

At the beginning it seemed to take another direction than what was expected. At first in the online-voting the sea sailors clearly stood out. In the last week of the vote the world champion called out for support via Facebook and Instagram at the voting and the supporters pounced on immediately.

The last day turned the vote upside down. With a true rush on the server numerous votes for the top ranks came in and in the last hour Buhl entered rank one. 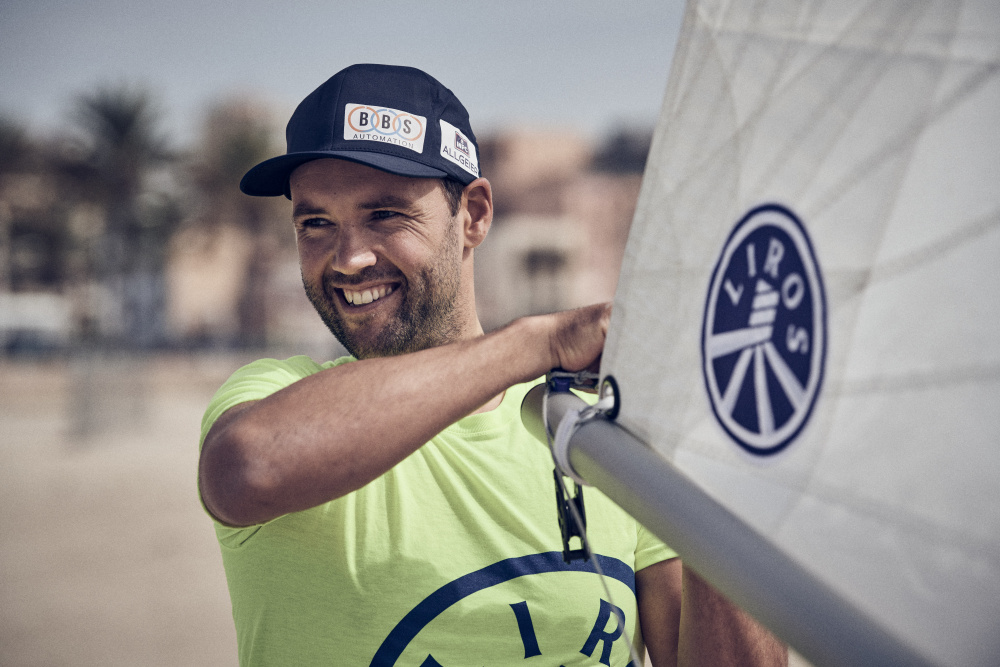