Lutz/Beucke are Sailors of the Year 2021

Tina Lutz and Susann Beucke from the German Sailing Team are the sailors of the year 2021.

The Olympic Games silver medal crowned the duo's long journey. Tina Lutz, Germany's first Optimist World Champion (2005), and Susann Beucke met 15 years ago and decided to sail together from then on.

In the Tokyo 2020 Olympiad, Lutz/Beucke managed to win gold at the European Championships twice and with the victory at Kiel Week 2020, the last Olympic qualification, they left no doubt that they were ready for the games. Before Enoshima, the South-North German combination sailed a consistent series, but in the Medal Race anything was still possible between first and sixth place. It was fifth place in the final race and thus Olympic silver for the two 30-year-olds.

This outstanding achievement has now been honored with the Sailor of the Year award. 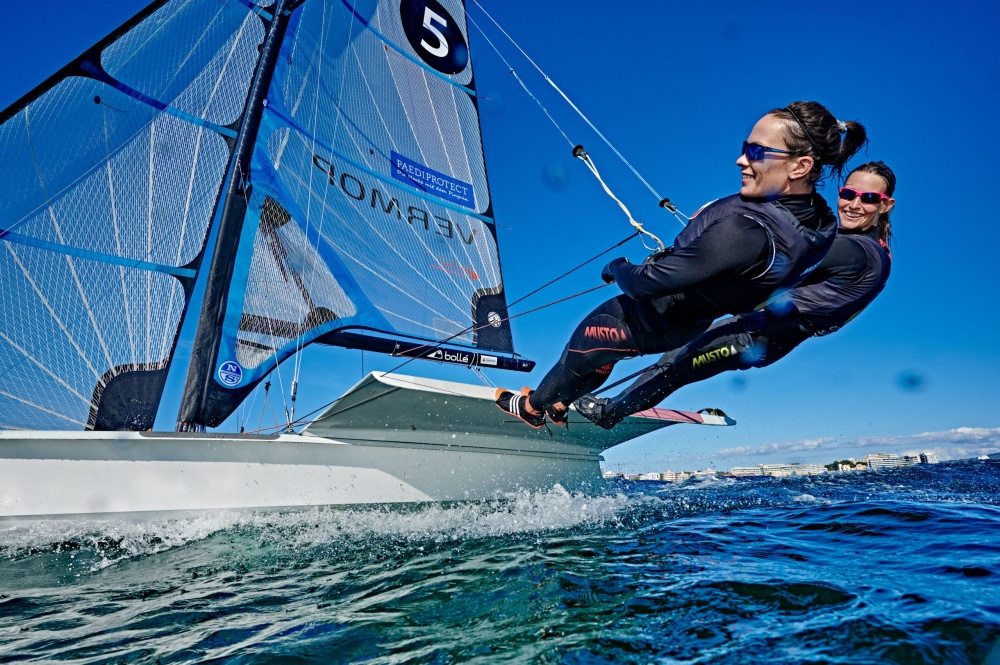